You never know what you might find yourself doing when you?re a volunteer literacy tutor for the Literacy Council of Upper Pinellas. ?Jan Demers recently discovered herself on the beach playing a non-speaking role in a short film. 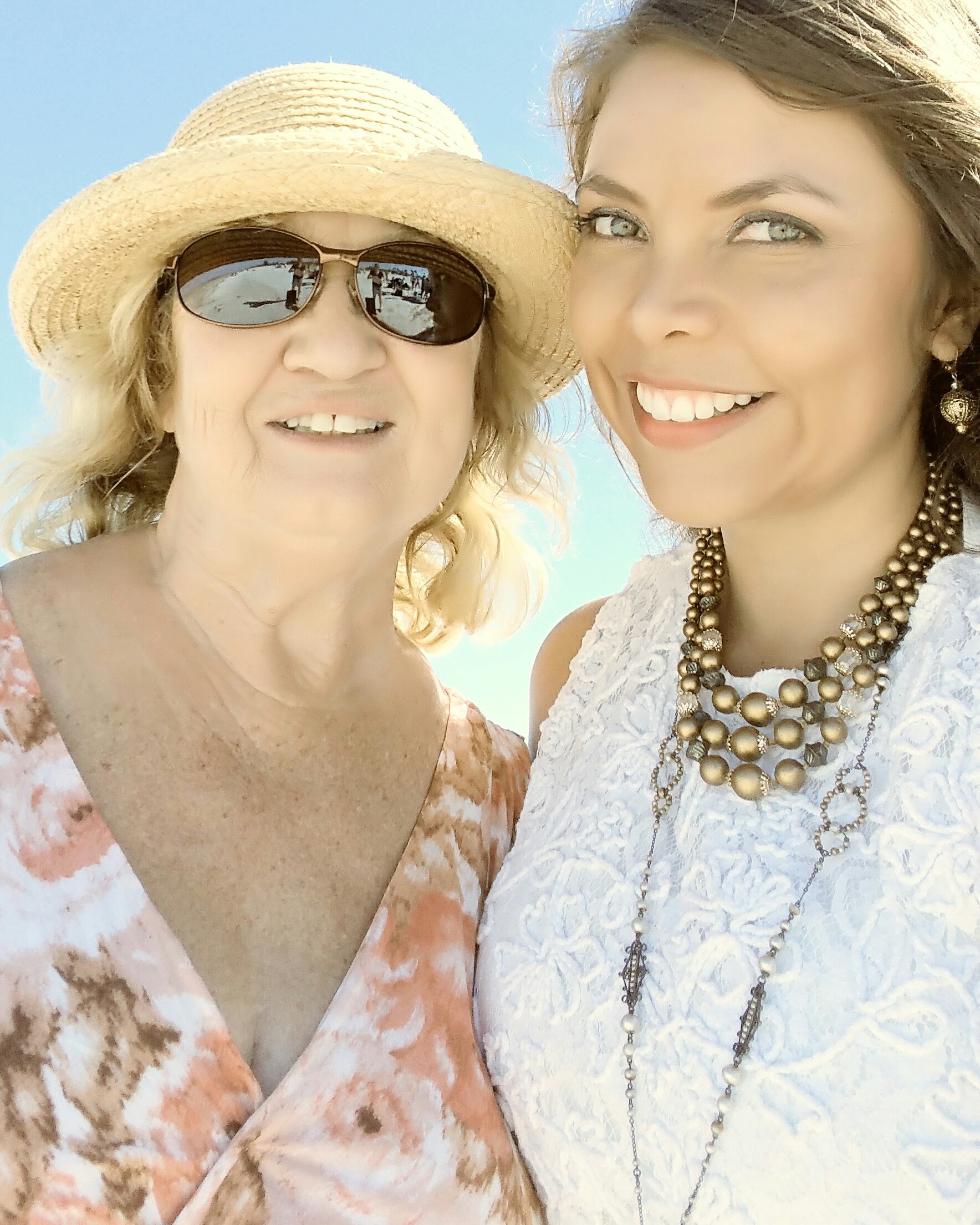 Ximena Orozco, a Colombia native with a degree in Dramatic Arts and limited English speaking skills, came to Florida two years ago to join her husband, Antonio, and to pursue an acting career.? For the first few months Ximena spoke primarily to Spanish speakers.? Then last spring when she moved to Pinellas County and began taking an acting class at Ruth Eckerd Hall, Ximena discovered she could understand very little of what her teacher said.? When she learned about LCUP?s services, Ximena began attending weekly conversation classes at Clearwater East Library and working with LCUP tutors Sister Merita Strahler and Jan to improve her speaking ability.

Ximena refers to Jan as her ?fairy godmother.?? With Jan?s assistance in improving her pronunciation and expression, Ximena has landed English speaking roles in three short films thus far.? In A Bright Second, a film being produced by Pitch Her Productions, an all-woman, non-profit organization based in St. Petersburg, Ximena plays the role of a lesbian bride.?? During the scene of the beach wedding, Jan was invited to play a non-speaking role as one of the congregation members.?? In a few months Ximena and Jan will be excited to attend the film?s premiere.? 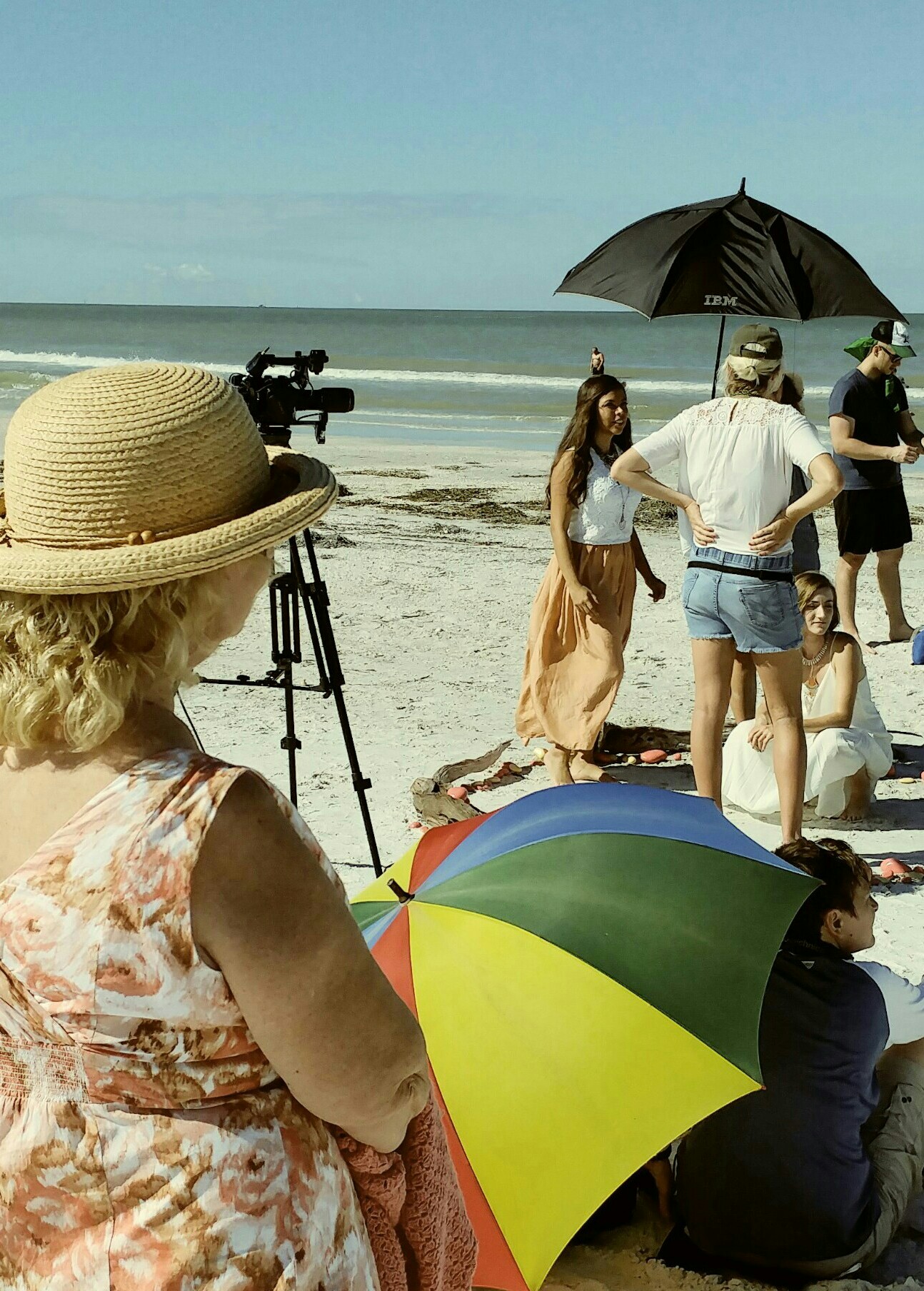 Having tutored many English language learners from various counties, Jan says that working with an aspiring actress is a new and exciting venture for her. During tutoring sessions, Ximena and Jan practice reading play scripts for Ximena?s acting class and various film roles.? When Jan was invited to be a part a scene in ?A Bright Second,? she experienced the thrill of seeing one of those scripts come alive.? By the time the day of the filming arrived, Jan had memorized the script. She said Ximena?s lines to herself as Ximena delivered them during the filming session on the beach.? ?I feel like I?m living vicariously through her,? she said, ?and I love it.?

To teach adults (16 years and older) literacy skills to enhance their self-esteem, increase occupational and social opportunities, and enrich lifestyles.

A copy of LCUP's official registration and financial information may be obtained from the Florida Division of Consumer Services or, by calling toll-free 1-800-435-7352 within Florida. Registration does not imply endorsement, approval or recommendation by the State of Florida. For more information about LCUP's mission, legitimacy, impact, reputation, finances, programs, transparency, governance, and more please go to GuideStar and enter Literacy Council of Upper Pinellas.